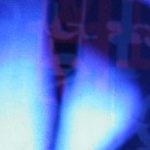 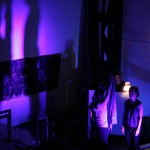 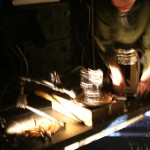 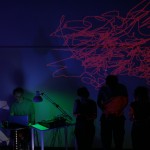 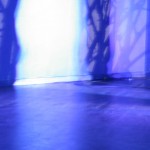 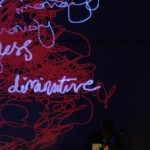 ‘HOT, a Swedish Circus on Merciful Inferno’ is based on John Cage’s score ‘Circus On’. This score contains instructions on the translation of any given piece of literature into a musical work. We have chosen to interpret the score relatively loosely. We have selected two base texts on which we are building the piece. These are ‘Inferno’, by August Strindberg and the instructions manual for an IKEA stove top called ‘Barmhärtig’. This name/word when translated means ‘merciful’, and is commonly associated with the Good Samaritan. Furthermore, for the mesostic (mesostic means row down the middle)required by the score we ran the IKEA text  through the Strindberg, instead of using simply the title or author’s name of the book itself. In this manner we interwove the two texts. Layered with the text in both Swedish and English are recordings of sounds and places referenced in the two books.

The work has been developed collaboratively, in a creative space between art, music and literature. This process resonates with Strindberg’s alchemical experiments alluded to in ‘Inferno’ . Over two weekends the group worked intensively in various different constellations, resulting in nine different collaborative performance/musical/visual elements. These various elements have then been woven together into a 40 minute production which incorporates electro acoustic music together with performance art, shadow theatre, video projection and live drawing. The piece is characterised by the intense mental torture in which Strindberg found himself, with an unexpected dry contrast of the Ikea’s safety instructions.

Link to film of performance